Bread rolls are the only manufactured foodstuff likely to meet stringent 2017 salt-reduction targets, research has revealed.

The food industry will miss almost every salt target set to lower the amount of the “hidden killer” in processed food.

A survey carried out by Consensus Action on Salt and Health (Cash) found that the only food group likely to scrape into the 2017 target range is “bread and rolls”. This means that by the end of this year they should contain no more than 1.13g of salt per 100g.

After examining all 28 categories of processed food, researchers could not find any other foodstuff coming close to meeting that target.

The government set up the public health responsibility deal in 2011 with the aim of encouraging manufacturers to self-regulate.

Targets for 2017 were set out in 2014 and Cash agreed to monitor the scheme independently by recording the salt content of common foodstuffs in UK shops and supermarkets. 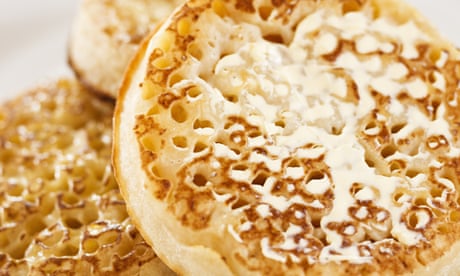 The recommendations were designed to get British consumers eating no more than 6g of salt a day.

In their latest survey, doctors and scientists assessed salt levels on the typical supermarket shelf. In one of their more surprising findings they discovered that Galaxy Ultimate Marshmallow Hot Chocolate is saltier than seawater. A single serving contains more salt than a packet of crisps.

Looking at a shopping basket of everyday food items, the group found that for every unhealthy high-salt option, healthier lower sodium alternatives were also available.

In comparing the two sets of groceries overall, they found that there was a difference of 57g of salt between them.

Graham MacGregor, a professor of cardiovascular medicine at Queen Mary University of London and chair of Cash, said the findings were a national scandal.

“The UK was leading the world in salt reduction, but PHE are doing nothing to ensure that the 2017 salt targets are met,” he said.

“The findings from our FoodSwitch shopping basket survey are alarming and we are shocked to see that many food manufacturers and retailers are still failing to meet the salt reduction targets, despite having had years to work towards them,” she said.

“We congratulate the other, more responsible manufacturers that have successfully achieved them, or are on track to meet them by the end of the year – which shows it is possible. With only nine months to go, action must be taken now.”

“The food industry has reduced the amount of salt found in our foods by 11% in recent years, which is encouraging progress,” she said. 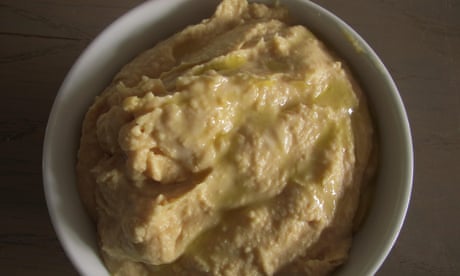 “We know there is more to do. This is why we’re talking to retailers, manufacturers, and the eating out of home sector on how they go further and faster to reaching the 2017 salt reduction targets.”

A diet high in salt has been linked to high blood pressure, heart disease and stroke. NHS guidelines say that adults should aim to eat less than 6g of salt a day.

It revealed that one supermarket brand of the hummus contained 1.6g per 100g.